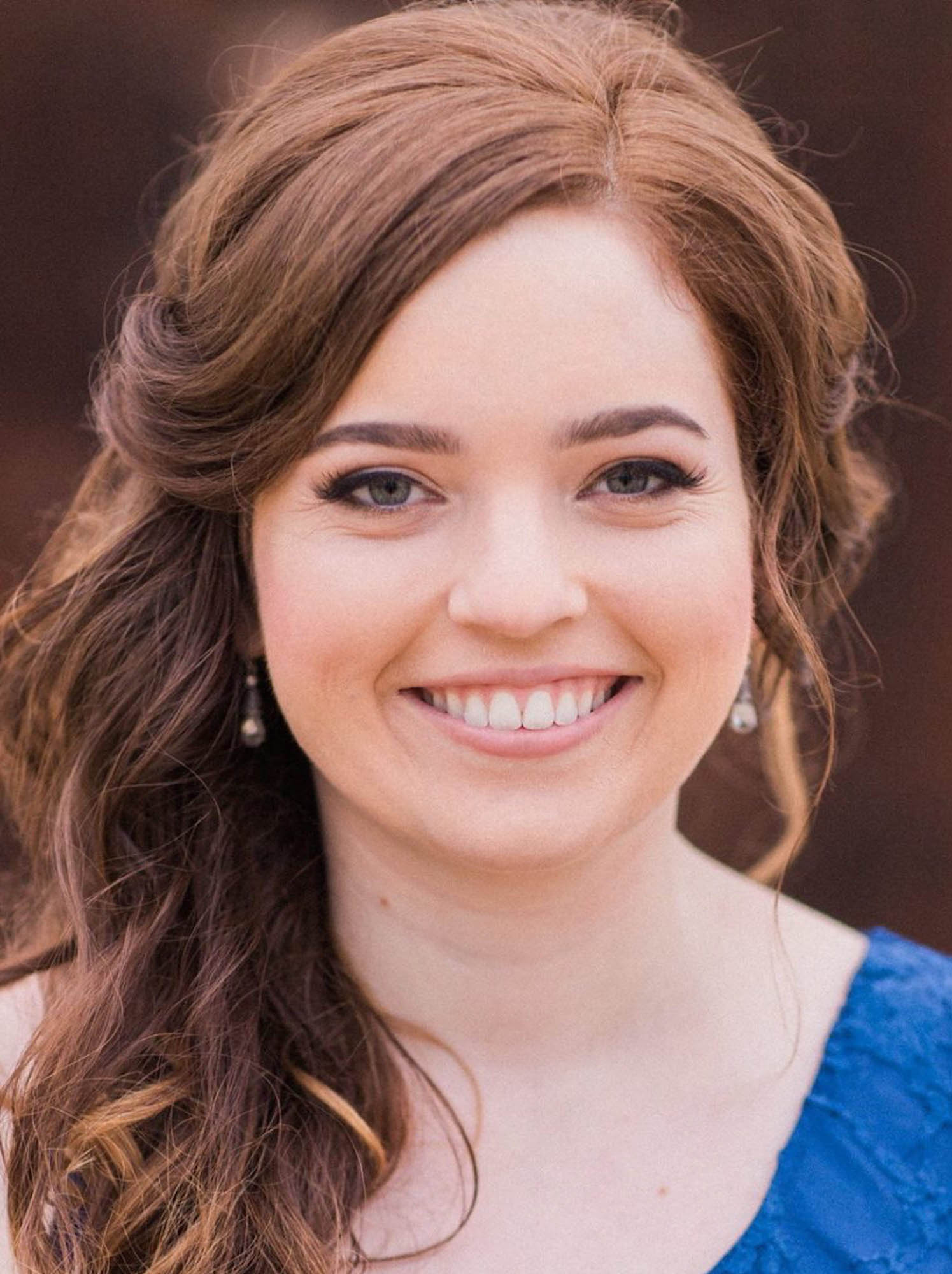 Head injury is the #2 risk factor for sporadic Alzheimer's disease (AD), although there can be years to decades before AD-like symptoms emerge. The majority of head injuries are considered mild traumatic brain injury (mTBI), otherwise known as concussion. Despite the lack of significant tissue damage in mTBI, these injuries can nevertheless lead to persistent neurological deficits as well as increased risk for developing Alzheimer's disease and related dementias. The underlying mechanisms linking TBI and AD remain vague, although similar tau histopathology and calcium signaling abnormalities are observed. My research focuses on identifying the pathogenic components that emerge with mTBI and are sustained over time that will lead to AD, with particular emphasis on the role of microglial calcium signaling in the neuroinflammatory process of traumatic brain injury via ryanodine receptor mediated pathways. One of the hallmarks of Alzheimer’s disease pathophysiology is the accumulation of maladaptive protein aggregates such as amyloid and hyperphosphorylated tau. Normally, dysfunctional proteins are degraded through the autophagosome-lysosomal pathway. It is suggested that this pathway is dysregulated, which allows for the accumulation of protein aggregates. In addition, lysosomal function depends on Ca2+ homeostasis. My research focuses on the link between calcium regulation and protein degradation through the autophagosome-lysosomal pathway in regards to Alzheimer’s disease. Depression is a leading cause of disability that impairs quality of life, cognition, and life expectancy, and costs the global economy an estimated $1 trillion yearly. Treatment is difficult, time consuming, and sometimes unsuccessful. Social stressors throughout development contribute to the etiology of depression, which includes symptoms like social avoidance and social anhedonia. The medial amygdala plays an important role in social behaviors and there is evidence for altered medial amygdala volume and connectivity in depression, however, its contribution has been inadequately studied. My research focuses on the activity and circuitry of the medial amygdala in an animal model of depression, and investigates the effect of rapid-acting antidepressants on the medial amygdala. Alzheimer's Disease is an irreversible neurodegenerative disease that is the 6th leading cause of death in the United states of America. This disease affects more than 5 million Americans and will cost our nation an estimated $259 billion in 2017. As our population ages, more people will be affected by the disease and will need treatment and support. Our lab's interest involves the use of human induced neurons to model Alzheimer's disease, specifically modeling changes in calcium homeostasis. The Central Nervous System (CNS) is the most complex organ in the body that is responsible for integrating information and coordinating activities across the whole organism. In neurologic diseases the shared common characteristics involve neuronal cell injury. Thus, repair of the CNS constitutes the integral part in treating neurologic diseases and plays a crucial role in restoring CNS architecture and function. Neurons are terminally differentiated cells with limited neurogenesis. Consequently, when injured the mature human brain has a limited capacity to repair itself. Our approach is focused on targeting endogenous oligodendrocyte progenitor cells (OPCs) to drive regeneration and repair. Utilizing the cell-reprogramming technology we induce neuronal differentiation of OPCs with proneural transcription factors. Through this methodology we aim to establish the capacity to generate new neurons to restore the loss incurred due to pathology. Furthermore, we intend to investigate the newly engineered neurons potential to contribute to neuronal circuitry and demonstrate functional integration. Thus, the direct in-vivo neuronal conversion approach renders a unique opportunity and holds great promise for translating pre-clinical cortical reprogramming studies to viable restorative therapeutic options.