Brain disease comes in many different forms and goes by many different names. It affects the lives of 1 in 6 people in the U.S. and costs over a trillion dollar in annual treatment.

The purpose of this two-day conference is to showcase Rosalind Franklin University’s research into brain disease through its Brain Science Institute and Center for Genetic Diseases. Additionally, participation by disease-based foundations, venture capital, and biopharma companies (large and early stage) involved in brain disease will complement RFU’s research activities. 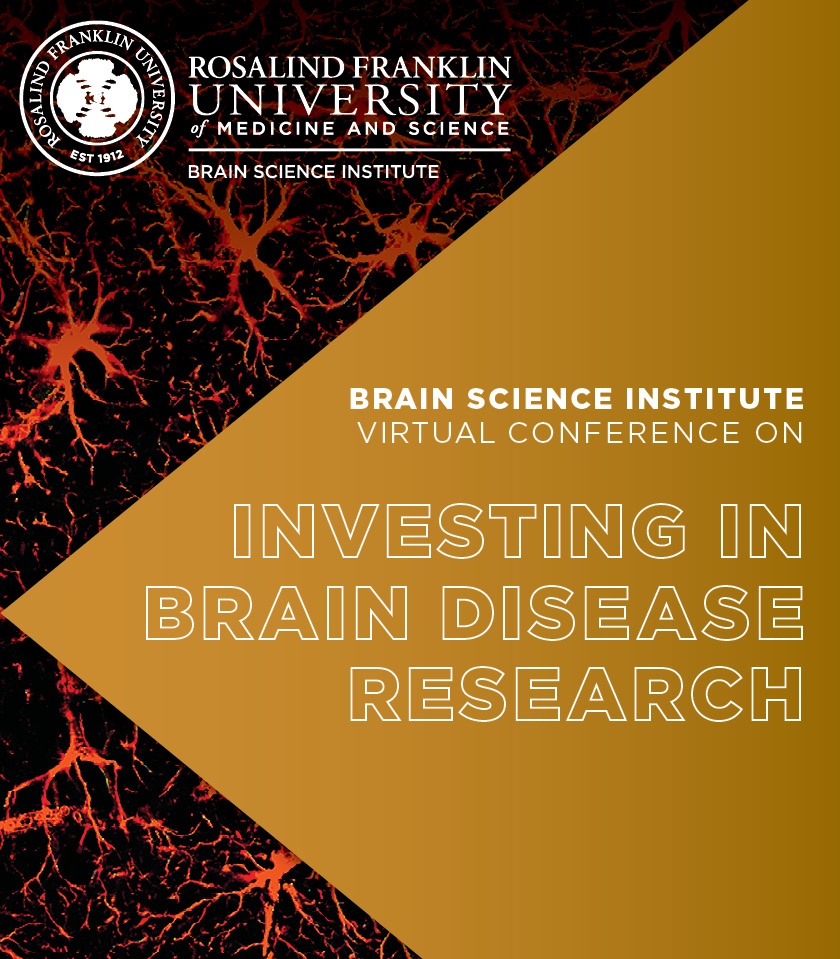 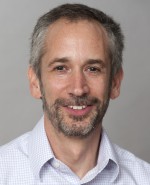 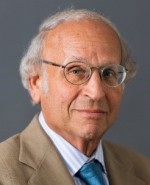 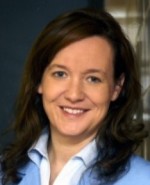 Dr. Michelle Hastings earned an undergraduate degree in biology from St. Olaf College in 1992 and went on to receive a PhD in biology from Marquette University in 1998. She was a postdoctoral fellow at Cold Spring Harbor Laboratory from 1998-2006 and a senior fellow until 2007. She joined the faculty at the Chicago Medical School as an assistant professor in the fall of 2007. 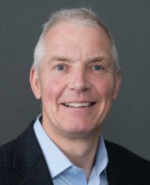 President & Chief Executive Officer and Member of the Board of Directors, Aptinyx

Dr. Riedel is president and CEO of Aptinyx, as well as a member of the company’s board of directors. He was formerly president and CEO of Naurex, the predecessor company acquired by Allergan and from which Aptinyx and its technology were spun out. Prior to Naurex, Dr. Riedel served various roles at Baxter International including corporate vice president and chief science and innovation officer. Previously, he was head of worldwide biotechnology and held a number of scientific management positions at Hoechst Marion Roussel (now Sanofi). He is an adjunct professor at Boston University School of Medicine and Northwestern University’s Feinberg School of Medicine and, prior to moving into industry, was an associate professor of medicine at Boston University School of Medicine and a visiting professor at the Massachusetts Institute of Technology. Dr. Riedel received a Diploma and PhD from the University of Frankfurt and was a postdoctoral fellow at Harvard University.