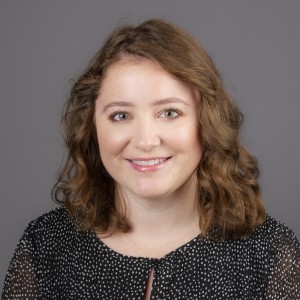 Roberta Dume is an Assistant Professor of Pharmacy Practice at Rosalind Franklin University and a Clinical Pharmacy Specialist in Psychiatric Pharmacy at Captain James A. Lovell Federal Health Care Center (FHCC). She obtained her Doctor of Pharmacy degree from Rosalind Franklin University in 2017. She completed at PGY-1 Ambulatory Care Residency at the University of Minnesota College of Pharmacy in Brainerd, MN and a PGY-2 Psychiatric Pharmacy Residency at Captain James A. Lovell FHCC in North Chicago, IL. Dr. Dume’s primary areas of interest include management of posttraumatic stress disorder (PTSD), inpatient psychiatric management, and was actively involved suicide prevention initiatives at FHCC. She is a member of the College of Psychiatric and Neurologic Pharmacists. Her research interests include assessing rates of depression and anxiety in patients living with HIV, and evaluating the impact of implementing a pharmacist-run clozapine clinic on prescribing rates of clozapine.