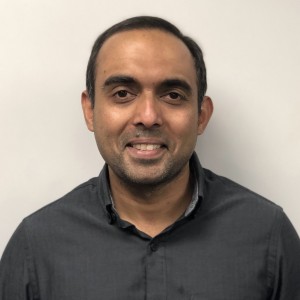 Dr. Rahul Vijay, after completing his DVM from Kerala Agricultural University (India) in 2008, moved to the United States in pursuance of a career in immunology research. His transition from the clinical to the research side of science began at Bucknell University in Lewisburg, Pennsylvania, where he earned a Master’s degree.

In 2010, he joined the University of Iowa’s Department of Microbiology and Immunology to earn his PhD. At U Iowa, he conducted his graduate research under the training of Dr. Stanley Perlman, where he focused on studying the role of lipid mediators such as prostaglandins in modulating the immune response against various coronaviruses including SARS-CoV.

After a brief postdoctoral stint at NIH, he returned to U Iowa to join Dr. Noah Butler’s lab, where he worked on elucidating the mechanisms by which B cell responses against Plasmodium spp., the parasite that causes malaria, remain suboptimal and short-lived. Dr. Vijay’s research in the Butler lab was instrumental in discovering that the early plasmablast response that appear during Plasmodium infection are in fact deleterious to the development and function of germinal center-derived B cell responses that appear later during infection. He also investigated the molecular and pathogen-specific cues that drive the proliferation of such immunosuppressive plasmablast. His studies have further revealed that hemolysis and phosphatidylserine exposure are key factors in driving the early B cells to a plasmablast phenotype.

Dr. Vijay joined the faculty of Center for Cancer cell Biology, Immunology and Infection in July 2021.

The early projects in his lab will broadly focus on the following: 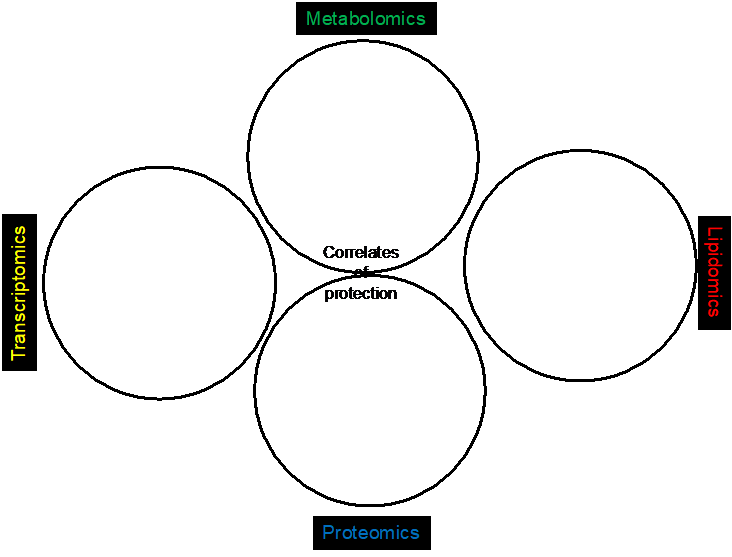