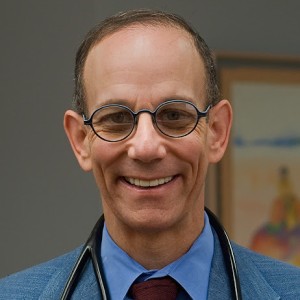 Dr. Robbins was an Assistant Professor of Neurology, first at the University of Illinois in the late 1980s, and then at Rush Medical College from 1992-2011. He holds the title of Master Psychopharmacologist and Master Clinician through the Neuroscience Education Institute. He is expert in the areas of pain management, headache, psychopharmacology, and neurology. He is a Fellow of the American Headache Society, as well as a Fellow of the American Association of Integrative Medicine.

Dr. Robbins started the section of the American Headache Society called “The Refractory Headache Patient,” and has published extensively on this topic. He is currently the Vice President of the World Headache Society.

In every year from 2002 to 2021, Dr. Robbins has been named to the “America’s (and Chicago's) Top Doctors” list, published in the U.S. News and World Report (and Chicago Magazine). Also, Dr. Robbins is one of a select group of doctors within that list who are considered to be among the top 1% in the nation in his specialty. In 2008, the American Academy of Pain Management selected Dr. Robbins as the recipient of the “Janet Travell Clinical Pain Management Award,” given to one physician per year. Dr. Robbins has been nominated for the Arnold P. Gold Award, given to one U.S. medical school teacher per year. He has also been nominated for the “Spirit of Neurology” award by the AAN. This was for his work in establishing, managing, and funding a free psychiatry and neurology clinic in Honduras.

He is the author of five books on headache management and treatment, written for both physicians and patients. He has been an author or co-author on 390 abstracts and articles. Dr. Robbins practices in Riverwoods, Illinois.