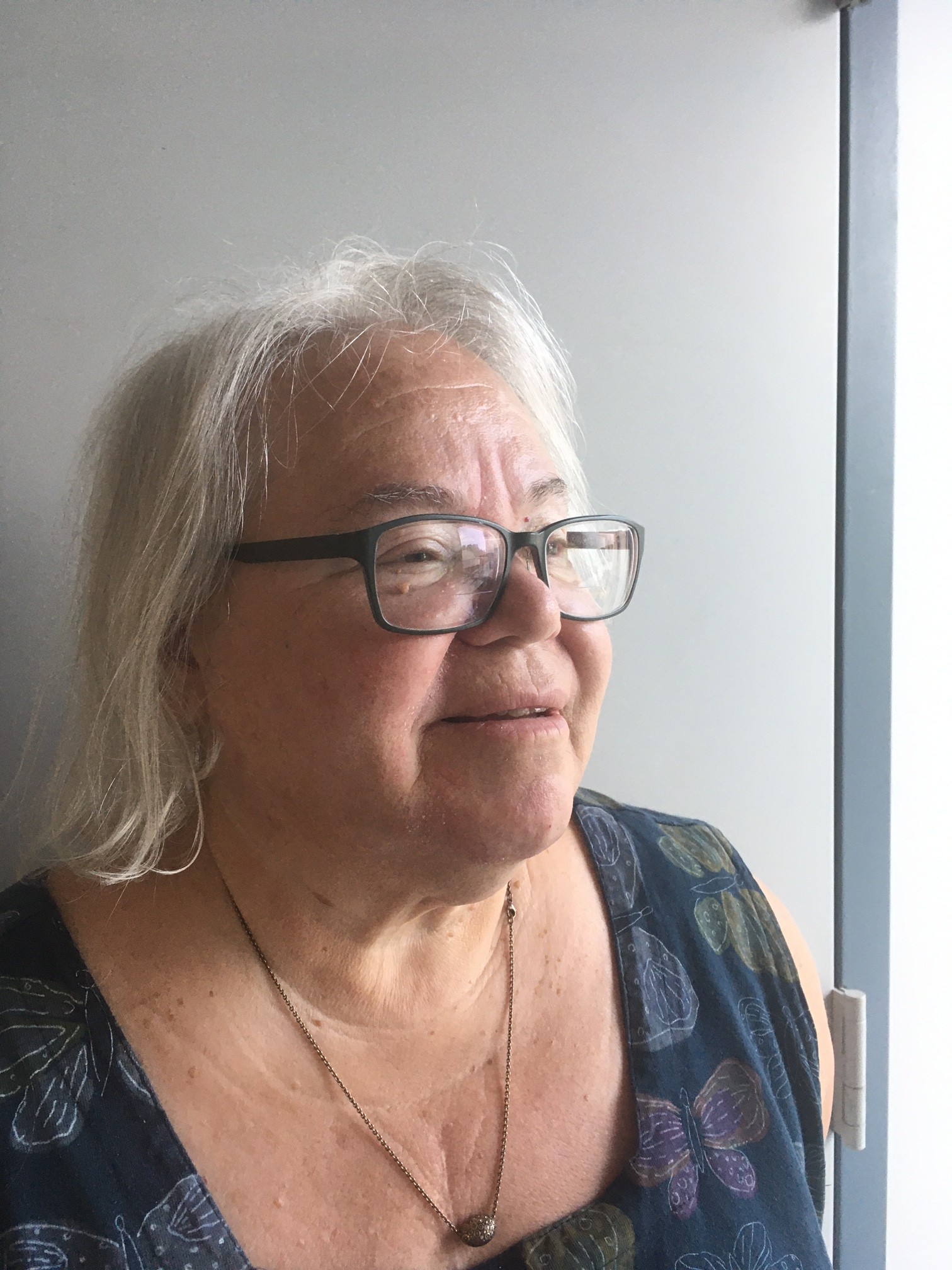 Seminar:
When to Stay and When to Go

Synopsis:
"Finding the right lab or the right job may be a difficult and tortuous process.  How do you know when you might need to change labs or change jobs?  Or when to just persevere?"

Marder studies the dynamics of small neuronal networks, and her work was instrumental in demonstrating that neuronal circuits are not “hard-wired” but can be reconfigured by neuromodulatory neurons and substances to produce a variety of outputs.  She combines experimental work with insights from modeling and theoretical studies. With Larry Abbott, her lab developed the programmable dynamic clamp.  Her lab pioneered studies of homeostatic regulation of intrinsic membrane properties, and stimulated work on the mechanisms by which brains remain stable while allowing for change during development and learning.  Marder now studies how similar network performance can arise from different sets of underlying network parameters, with its relevance for differential resilience in the population.

In addition to her original research papers, Marder has published numerous extremely influential review articles which are heavily cited. Additionally, she has published more than 20 short essays relevant to the life of scientists, senior and junior. She has long been an advocate for women, diversity and international representation.   Her life was highlighted in a recent book by Charlotte Nassim, MIT Press, 2018 Lessons from the Lobster, Eve Marder’s Work in Neuroscience.