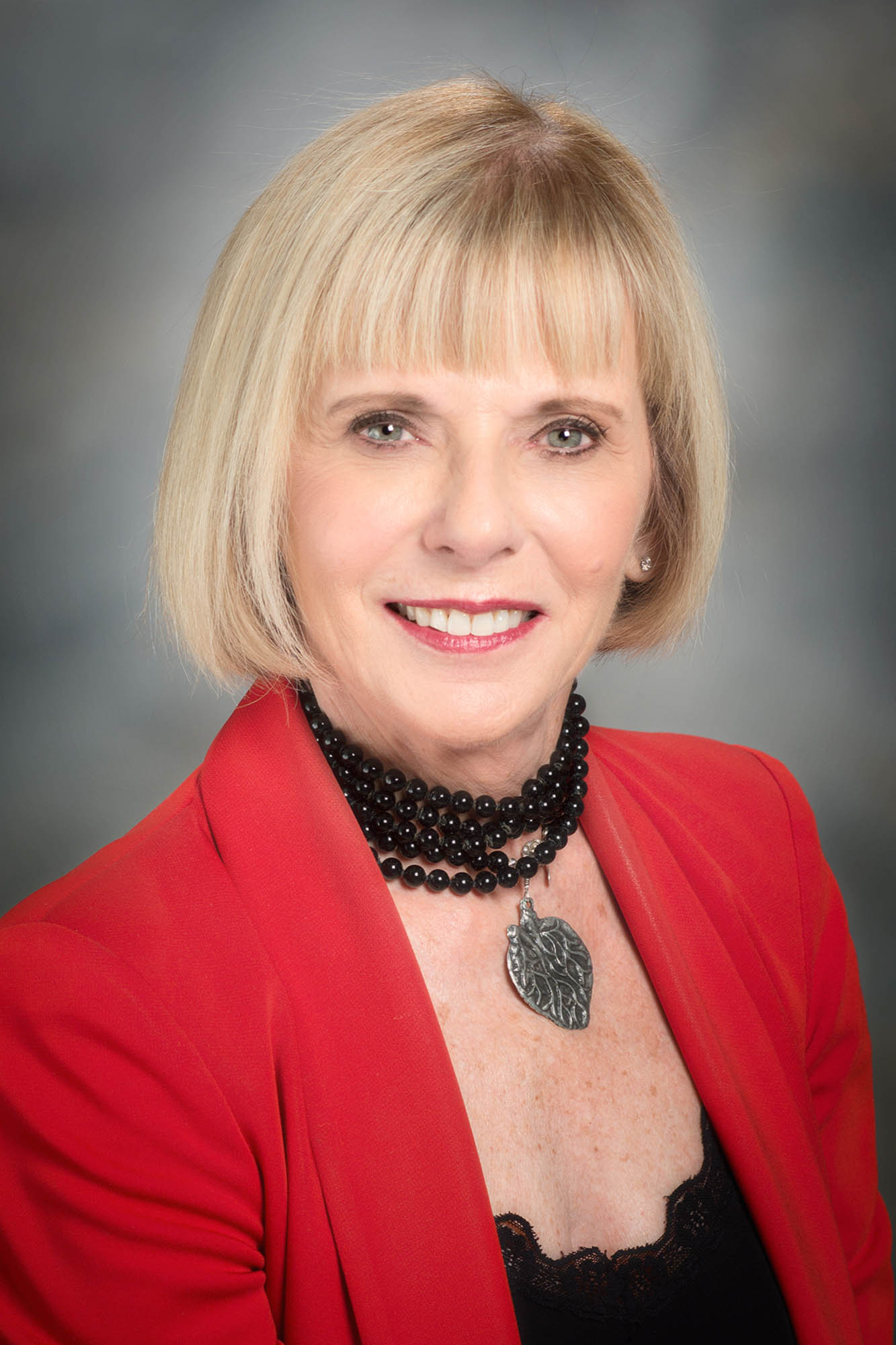 Dr. Travis is the Associate Vice President, Women and Minority Faculty Inclusion, and Mattie Allen Fair Professor in Cancer Research in the departments of Experimental Radiation Oncology and Pulmonary Medicine at The University of Texas MD Anderson Cancer Center. As Associate Vice President for women faculty, Dr. Travis is a consummate advocate for women and minority faculty and committed to furthering their academic careers by ensuring that they are appointed to high profile committees and leadership positions and are nominated for awards, by leading institutional policy change to address obstacles that interfere with their success, and by providing career guidance to countless women and minority faculty. She publishes and speaks extensively on sponsorship as a path to leadership for women and minority faculty. Dr. Travis’s scientific research interest is in the complications of cancer treatments, primarily in the lung, which has made significant contributions to our understanding of the effects of radiation on normal tissues.

Dr. Travis is a principal investigator on two NIH grants: a U54 partnership grant with Puerto Rico, “Partnership for Excellence in Cancer Research,” and a recently completed R01 grant “Gatekeepers and Gender Schemas,” which seeks to understand the role that gender plays in choosing faculty for tenure track positions. Her submitted NIH R25 grant is focused on establishing a mentored cancer research and training program for high school and undergraduate students from underrepresented backgrounds in the Houston area with the goal of enhancing the pool of individuals from such backgrounds interested in pursuing a career in biomedical research.