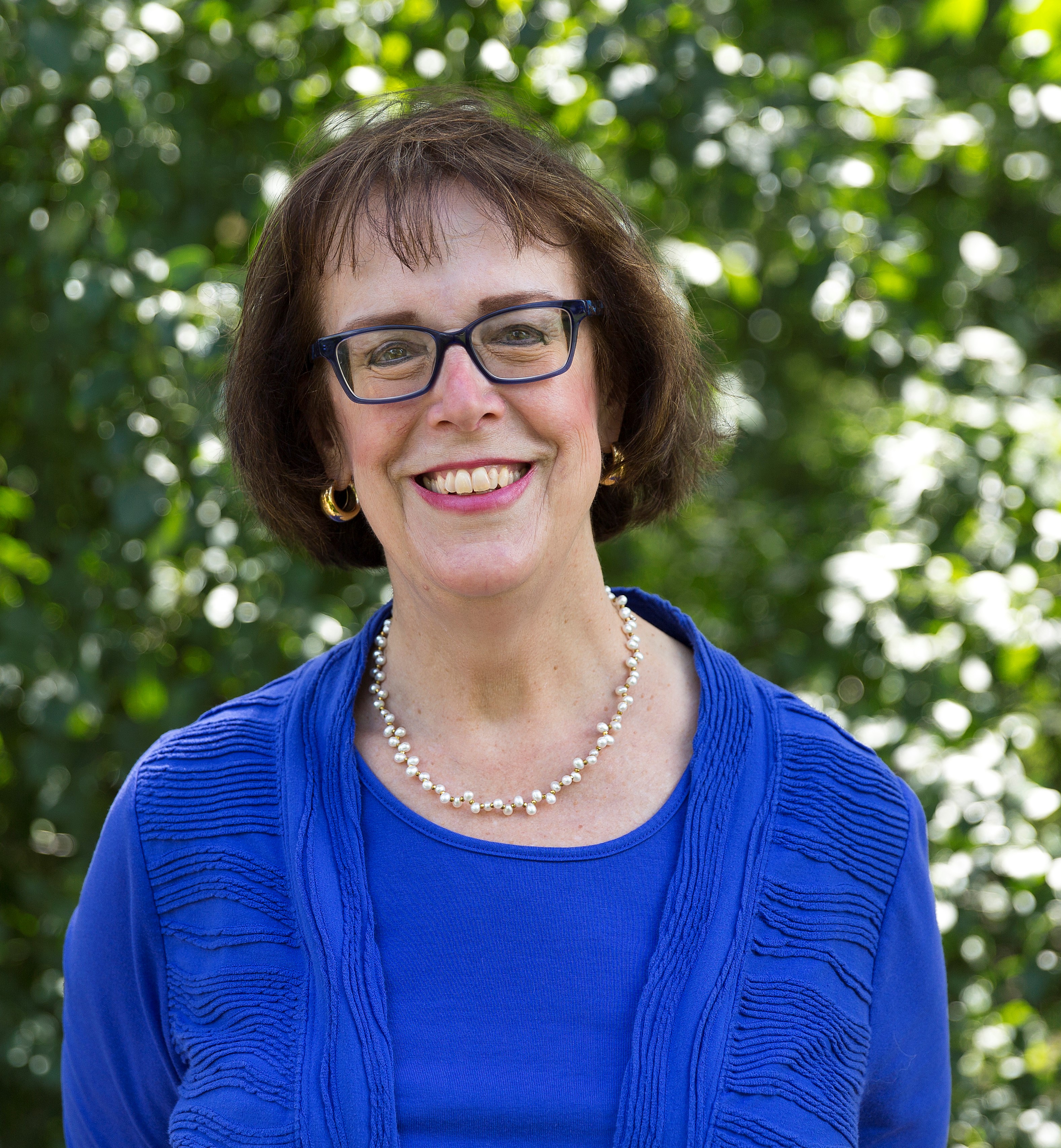 Seminar:
The Future of Gender and Sex in Science: Five Challenges to the Gender Binary

Janet Shibley Hyde, PhD is Chair of the Department of Gender & Women’s Studies and the Helen Thompson Woolley Professor of Psychology and Gender & Women’s Studies at the University of Wisconsin—Madison. She is perhaps best known for her meta-analyses of research on gender differences, including gender differences in mathematics performance (Science, 2008; Psychological Bulletin, 2010), sexuality (2010), and depression (2017).  Based on these and other meta-analyses, she proposed the Gender Similarities Hypothesis in 2005. Most recently, she led a project assembling the scientific evidence that challenges the gender binary. Professor Hyde is the author of two undergraduate textbooks, The Psychology of Women and Gender: Half the Human Experience + (10th ed., SAGE) and Understanding Human Sexuality (14th ed., McGraw-Hill).  A fellow of the American Association for the Advancement of Science, she has won numerous awards, including the James McKeen Cattell Award from the Association for Psychological Science, for lifetime research contributions to a critical problem in society.