Dr. Rosalind Franklin was many different things. Pioneering scientist. Francophile. Trailblazing female. Avid outdoorswoman. She balanced all of these pursuits and more in her 37 years. 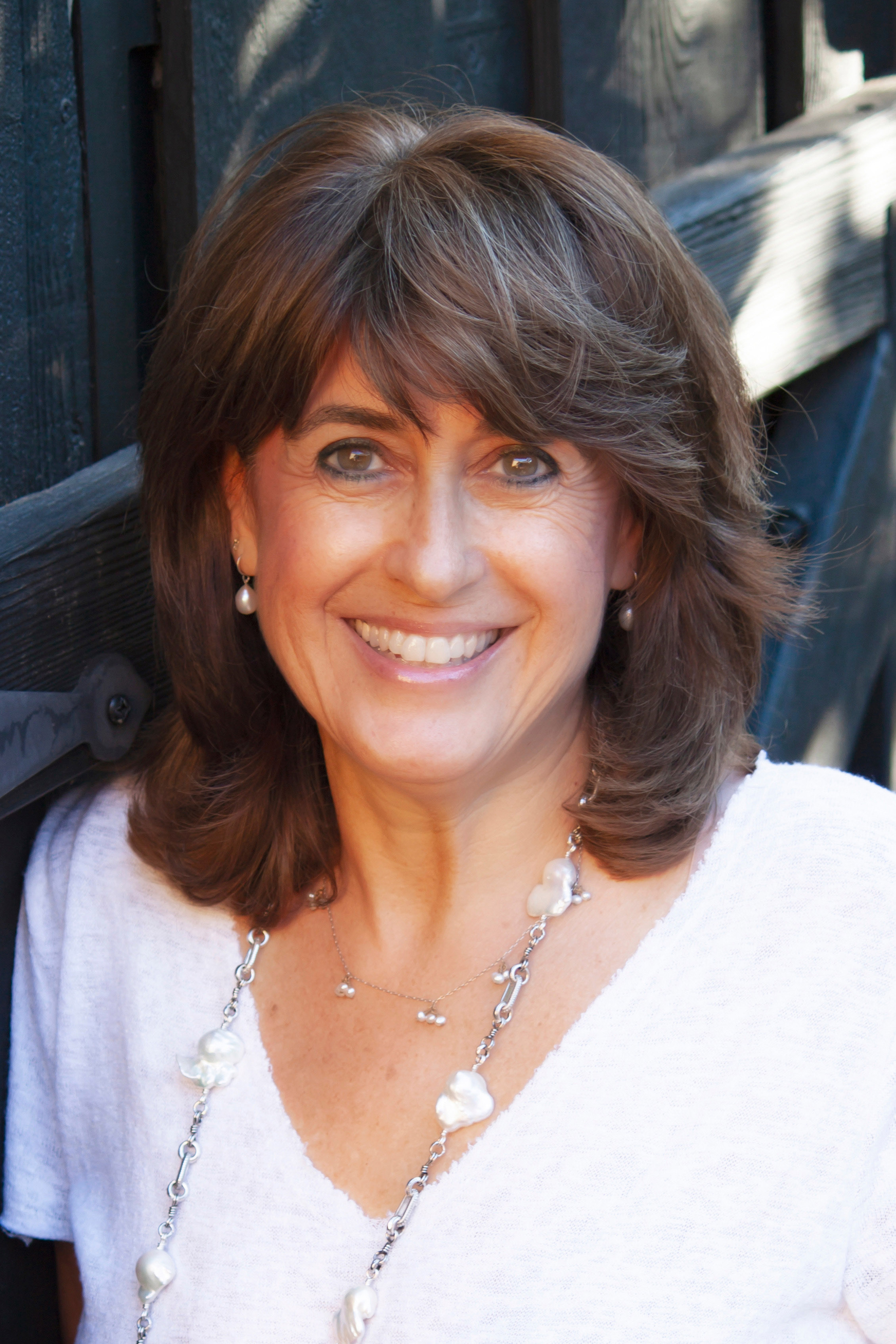 Today, Dr. Rosalind Franklin’s namesake — her niece Rosalind Franklin, the founder of a professional coaching firm and resident of San Rafael, CA — is advocating for a more well-rounded view of her aunt’s life and work. She’s also trying to set the record straight to some extent by providing more insight into what actually motivated this groundbreaking figure, whose centennial is being celebrated this year.

HELIX: What single thing would people be most surprised to learn about your aunt?

Rosalind Franklin: Probably the fact that she didn’t consider herself to be a feminist in any modern, meaningful sense. Posthumous portrayals often make her out to be some kind of feminist icon in the same vein of Susan B. Anthony or Gloria Steinem. But she didn’t spend her time thinking about how to combat sexism at an institutional level.

That’s not to say she didn’t encounter challenges because she was a woman. While she was working at King’s College London, where she captured the first photo of the double helix through X-ray crystallography, she dealt with both overt and oblique sexism from higher-ups and professional colleagues.

This was demonstrated in the reactions she elicited from men like Maurice Wilkins, an assistant lab chief at King’s College London, and James Watson, the Nobel Laureate and member of the team first credited with discovering DNA. In his book “The Double Helix,” Watson referred to my aunt disrespectfully multiple times, saying she wasn’t very feminine and suggesting she didn’t have enough respect for authority.

He and several others depicted her as this cold, combative personality, and that wasn’t who she was at all. She was confident and fun, with a wide circle of friends.

Why didn’t she take action to work against this treatment on behalf of herself and other female academics?

Well, it’s worth noting that even if she wasn’t a feminist or an activist, Rosalind did set an example for other women to follow — particularly those seeking careers in STEM fields.

Throughout her life, Rosalind was dedicated to the research she was doing, not to any particular social causes. She believed in her work first and foremost, and didn’t let her detractors prevent her from doing that work.

She also had the good fortune to be part of a progressive extended family, full of independent women who operated at high levels in worlds of business and government and weren’t afraid to assert themselves. Having those kinds of role models meant she probably didn’t feel as limited as other women during that time might have.

Are there any other misconceptions about who Rosalind Franklin was?

Perhaps the main one is that Photo 51 is the sum of all her life’s work, her one truly notable accomplishment. While that was certainly groundbreaking and critically important, Rosalind did more than that. Because of her RNA research, for instance, she was the first person to ever establish the structure of a virus, which is incredibly significant today given our current fight against COVID-19. Also, during World War II, her study of coal porosity led to important changes in the design and manufacture of gas masks.

What aspect of her life do you personally find most interesting?

I think it’s fascinating that she was also this serious outdoorswoman. She spent much of her time outside of the laboratory hiking and camping, particularly in the Alps when she lived in France for a few years after the war. If she were still alive today, that would probably be the first thing I’d ask her about.