‘Perhaps the Greatest Challenge’: How To Get Capital Behind Concepts

Michael Beaubaire, MD, who was named the first Entrepreneur in Residence for Helix 51, is the principal of Beaubaire LLC, an advisory group that provides scientific diligence, entrepreneurial operating services and capital market strategies to emerging biotechnology, device and service companies.

You left Wall Street for medicine and you left medicine for biotech. Why?

After college, I worked as an investment banking analyst at Salomon Brothers, but I realized I wanted to do something more ennobling than spreadsheets for a living. I attended Northwestern Medical School and completed a residency in internal medicine. I practiced for a couple years, then worked for Advocate Health Care running a physician hospital organization. But I was always drawn to innovation and hope. So I started looking for and working with companies that offered that hope. They were trying to change cancer, heart disease, cure diabetes.

What challenges do most startups face?

Articulating their idea. Understanding the problem they’re solving and the path to proving their hypothesis. Part of that path is the foundation of the research and the capability of those leading research to commercial opportunity — developing a new tool or product that ultimately someone wants to buy or a new drug that solves an unmet need or is delivered better. Raising capital is perhaps the greatest challenge. If you can’t finance development, how are you going to be successful? Another challenge is envisioning a successful exit or next chapter — either selling or going public — which most emerging or startup companies need to address to attract initial investment.

How do you help Helix 51 startups meet these challenges? What is your role?

I help companies understand the landscape: why they’re not getting funded just because they have a great idea. I help them understand what they need to do to put a presentation together, to then go out and talk to companies. I hope I help them network and introduce them to people who are smarter than me, who can help assess their idea and leverage their network. I try to be that devil’s advocate, particularly for founders coming out of academia. I don’t want to say they haven’t seen failure, but I don’t know how many have heard the word “no.” You have to develop a thick skin. There will be rejection. So hopefully, I can provide some interpretation to that so that it’s an iterative process: You continue to hone your message. You also realize when the message is drifting away from what you originally wanted to say and you get back to center. 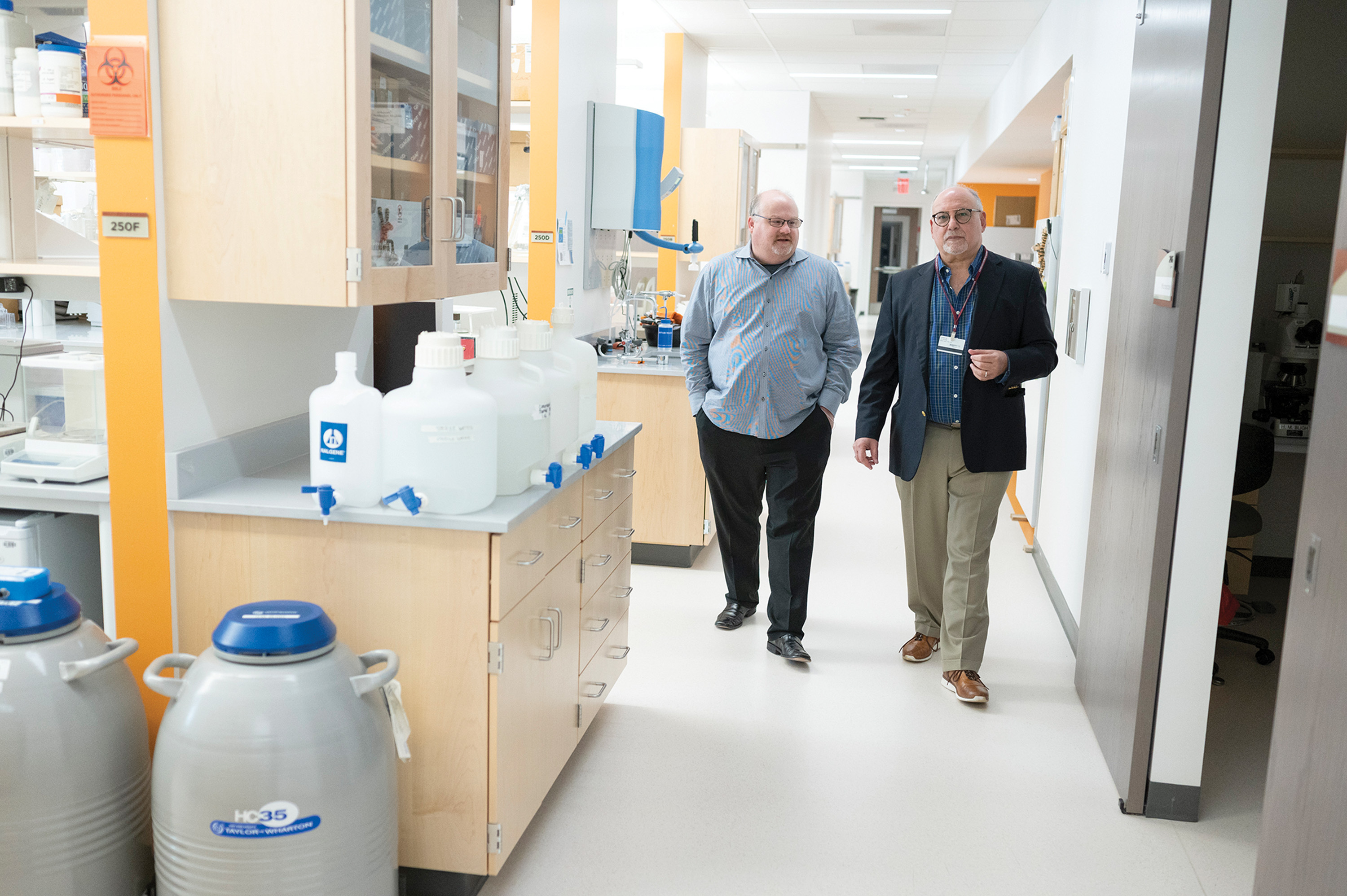 What key ingredients make for a successful startup?

What is more important in a startup: the technology or the CEO?

I used to make a cliche statement: “The science never goes bankrupt. The company does.” Extrapolating from that, I’d say the technology is most important. But I think it’s very much intertwined with the team, and I really emphasize team — moving the technology in a direction that is attuned to the marketplace and that equally values the science/technology and the business side. Did I waffle enough on that one? It’s usually the technology, because that’s the gateway. If the technology’s not compelling enough, even the best CEO is going to come in and say, “This won’t work.” But they may try to make it work.

Why do startups fail?

They fail because the science doesn’t prove out or they run out of money or don’t have access to it. When the science doesn’t prove out, I don’t think that’s a failure. But how you address that problem is critical. Can you pivot? Is there something in the thought that has value? The immunotherapy company that doesn’t get seminal results in a trial and can’t raise more money for a preclinical trial doesn’t have the money to then go back and ask, “Does it work in infectious disease or does it work in a different tumor?” It goes back to my cliche. The science doesn’t go bankrupt. One of the hardest parts about startups is how much help you need. How much help can you leverage at the least amount of cost? Dollars are very precious. Can you use your equity? Can you use favors? Can you tap into friends? A lot of people want to help. But in a world of cliches, you get what you pay for.

Judy Masterson is a staff writer with RFU’s Division of Marketing and Brand Management.

Treating 9/11 First Responders: Can genetics predict severity of PTSD? A better understanding of how traumatic and occupational exposures impact health in the long term can help reduce burden and improve treatment in first responders. Read More

Invisible And Stigmatized: What unique health disparities affect bisexual individuals? Nationally representative surveys reveal that 3% of adults and 6% of adolescents in the United States identify as bisexual, and these numbers are on the rise. Read More

and watch the Biomedical Educational Seminars presented by industry experts in 2022.