Philip R. Brachman, DPM ’34, assumed the presidency of Illinois College of Podiatric Medicine in 1971, bringing more than 35 years of clinical practice and decades as a faculty member of both Illinois College and the Chicago College of Chiropody to the role. He was a leading voice of the profession in the field of orthopedics — precursor to what we now know as biomechanics — and he, along with fellow alumni, started the American College of Foot Orthopedists (now ACPM) in 1949.

He was successful in leading efforts for a change that positioned podiatric medicine as a primary healthcare provider.

Dr. Brachman had a clinical focus on pediatric podiatric medicine, which grew through both his private practice and serving as podiatric medical consultant to the Children’s Rehabilitation Center of Mercy Hospital, where he specialized in the gait of children with cerebral palsy. This work led to his invention of an ambulatory splint, known as the Brachman Skate. This device proved to be a helpful rehabilitation mechanism for children who have experienced brain damage.

In early 1971, Dr. Brachman became president during an eight-week student walkout, organized to implement change in leadership, respond to high attrition, and improve the clinical and academic environment. He aimed to usher in a “new era of progress,” according to remarks in the December 1971 Illi-O-Grad, a new joint publication compiling news from both the college and alumni. Less than a year into his tenure, his actions worked to rebuild relationships between students, faculty and the college. 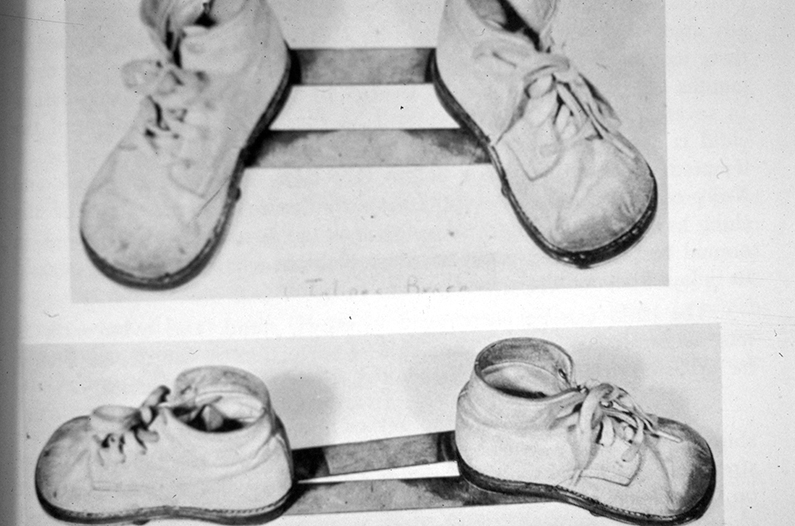 Dr. Brachman sought federal funding to advance the college, and during this work he recognized a need for the reclassification of podiatric medicine by the Department of Health, Education, and Welfare. He was successful in leading efforts for a change that positioned podiatric medicine as a primary healthcare provider.

He became chancellor upon retirement as president of the college in 1978. Dr. Brachman was a lead voice in changing the name of the institution to Dr. William M. Scholl College of Podiatric Medicine in 1981. His portrait hangs in the Patterson Conference Room of Scholl College, and an endowed scholarship in his name supports Scholl College students in their pursuit to become the next generation of leaders and innovators of podiatric medicine. 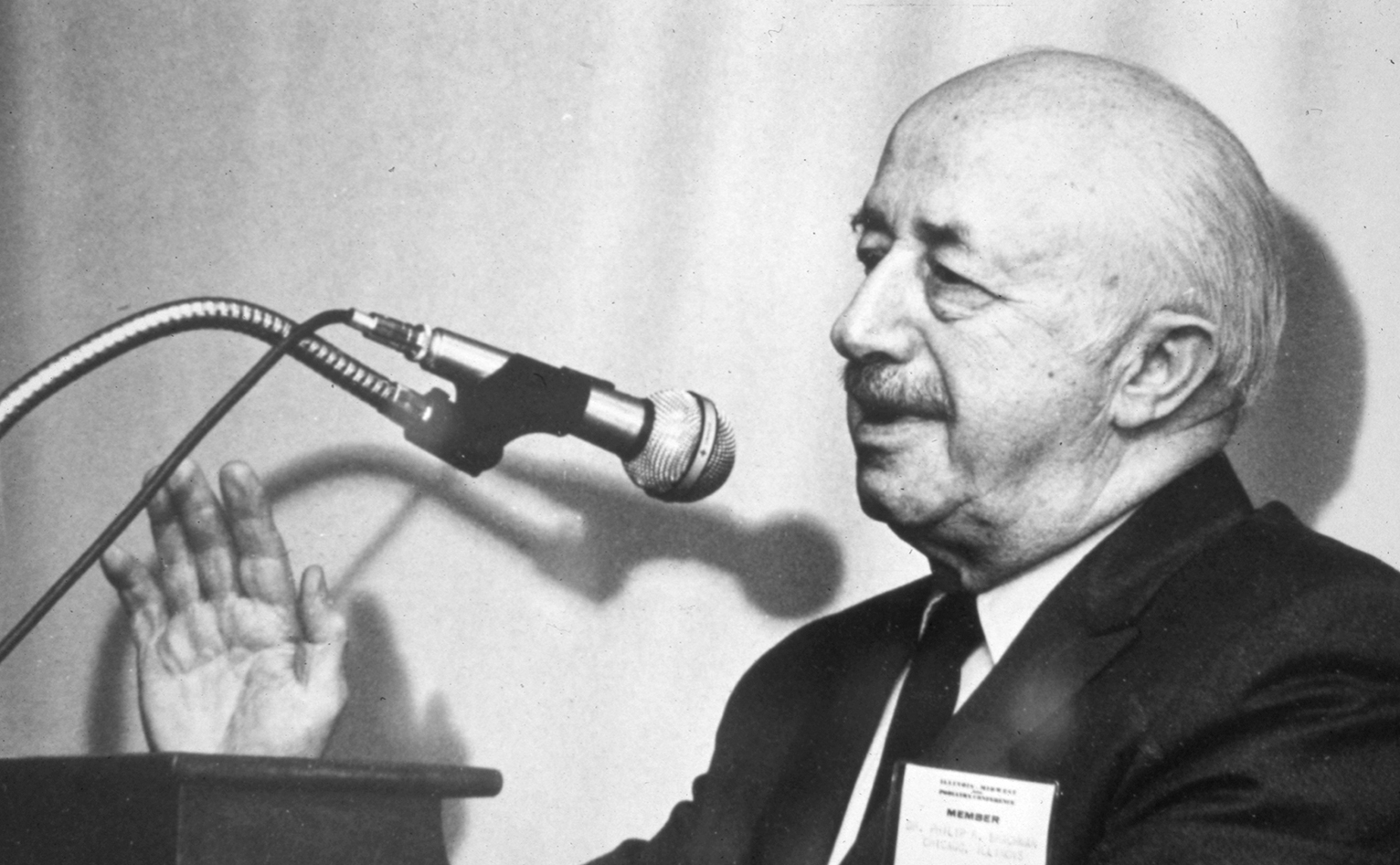 Kelly Reiss is director of the Rosalind Franklin University Archives and the Feet First Exhibition.

Meet our Inspiration To excel in life, opportunities are needed. The rest relies on passion and hard work. Sarah Mata, 18, a senior at Grayslake Central High School, is a first-generation American who was afforded an opportunity by way of her mom and dad migrating from their home in Mexico to the United States, hoping to give their children a better life. Read More

Art of Knowledge Art can be found in all areas of life, including nature and science. In fact, student nurse anesthetist Amy Avila, CHP ’22, considers the practice of anesthesia to be both a science and an art. Read More